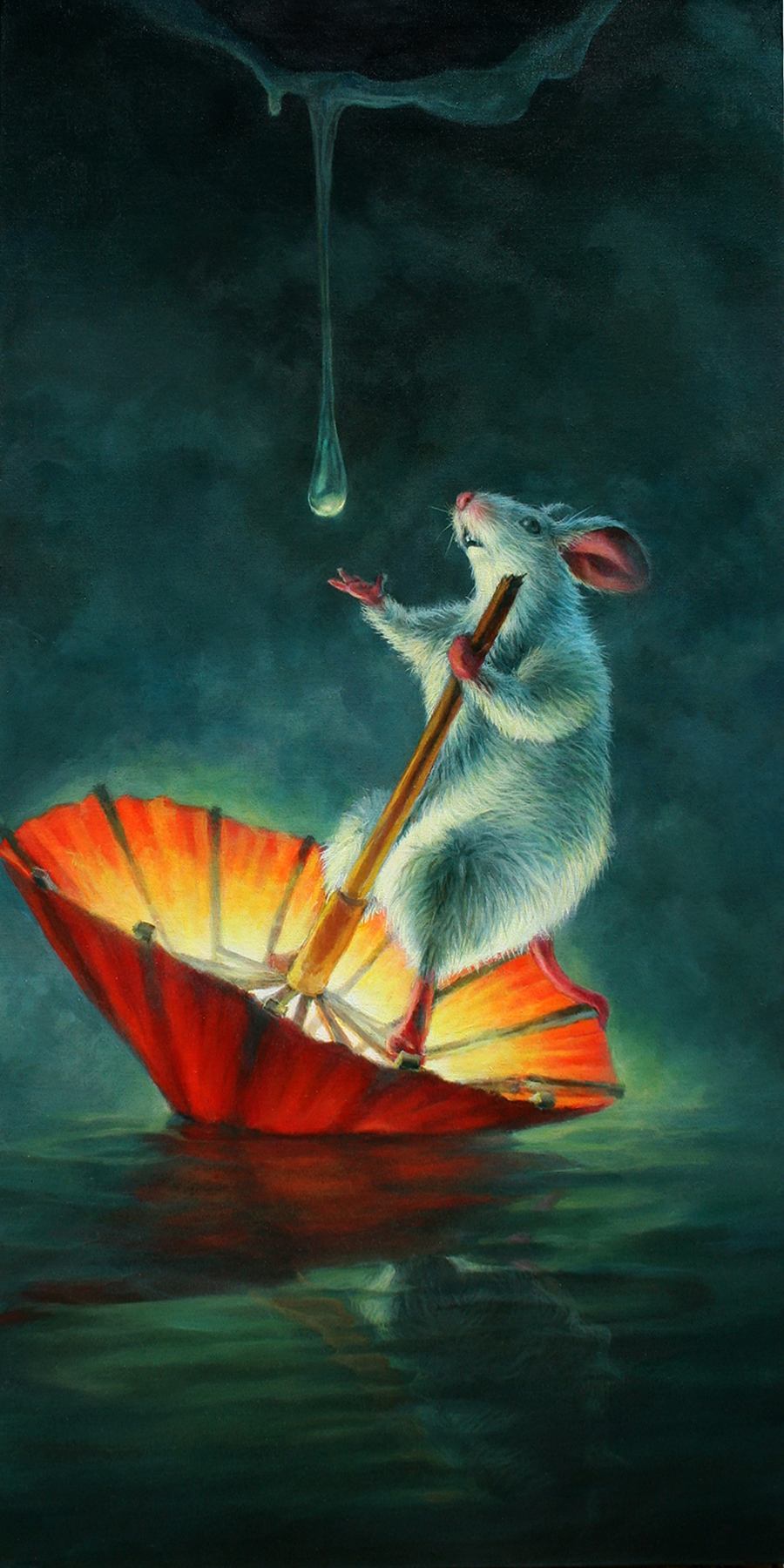 It will never rain roses: when we want to have more roses we must plant more trees. George Eliot

Maybe the best time to announce an event isn’t the same day  and only several hours before it is supposed to happen, but tonight is the opening for the 100% Pure Florida Show at the 5th Avenue Art Gallery, a juried exhibition in which one of my pieces is on display. The show starts at 5:30pm, with awards being announced at 7pm. It’s a really nice space with wonderful folk…but as a typical artist, I’m not using all avenues of marketing available, even not planning time enough to attend (but hopes are still running high). There wasn’t any postcards this time, either…so pardon if anyone was omitted from the open invitation.

The work depicted here was finished and submitted last month, but it really  isn’t nearly as strong as Mr. G, which made it in last year. Hopefully it doesn’t detract too much from some of the gorgeous pieces on display. One of my TASGOB colleagues, Brett Pigon, has a fantastic beach scene with children on exhibit and I’m hoping he gets recognized because it’s a wonderful composition.