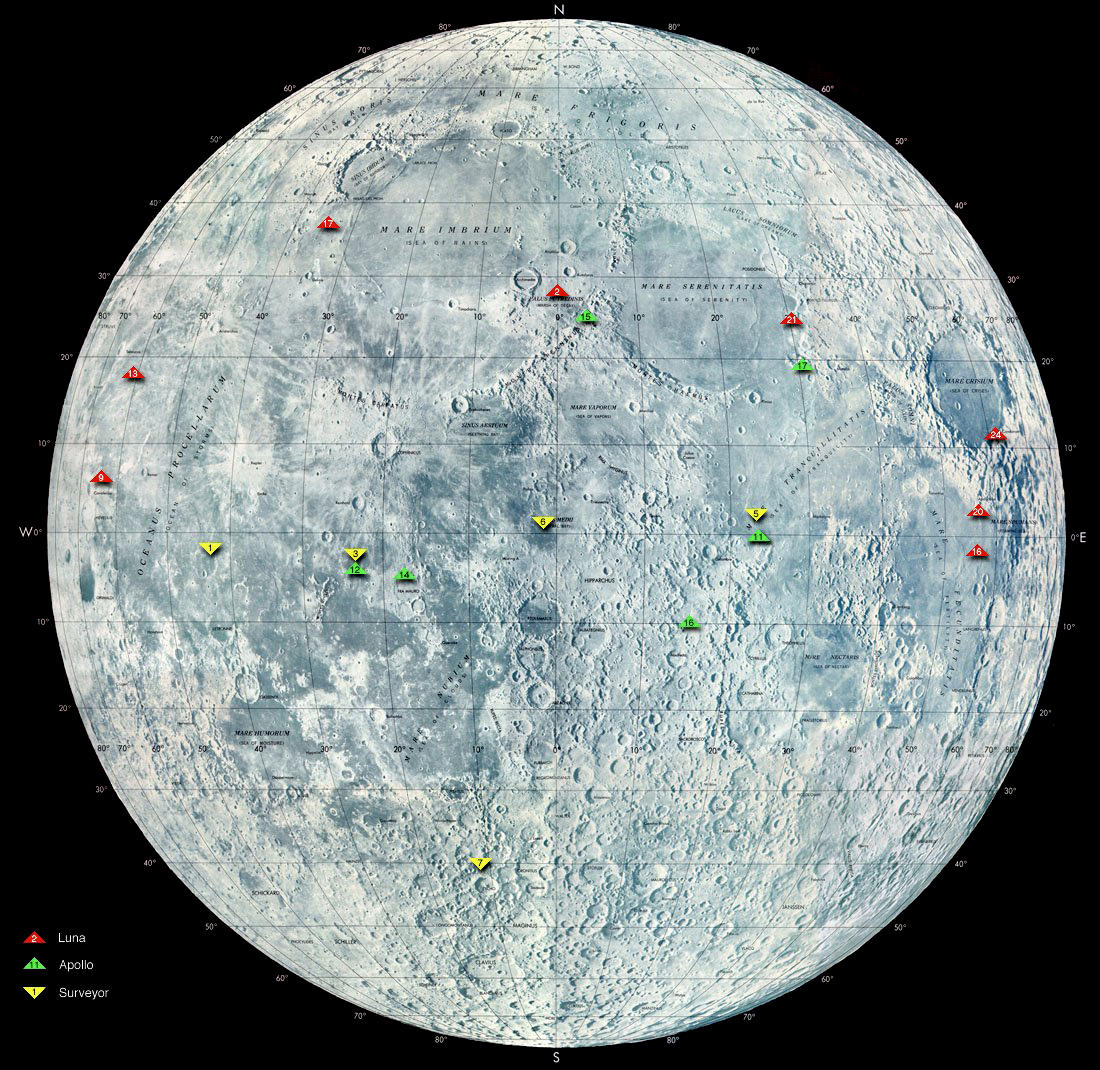 This Movie selection is offered almost sheepishly at this belated hour of the 50th Anniversary of the Apollo 11 Landing. Since it will be a while before I feel worthy of painting art as a tribute to the Mercury and Apollo programs, maybe people would like to share our movie watching household tradition for the next July 20th?

In The Shadow of the Moon
Apollo 13
October Sky

Hopefully this collection will grow since there are so many selections, but for now wandering around NASA.gov will have to serve as a substitute. Perhaps this will give people a chance to understand why the Americans succeeded where the Soviets had not. True collaboration, innovation, humility and well engineered redundancy are only the more obvious reasons.