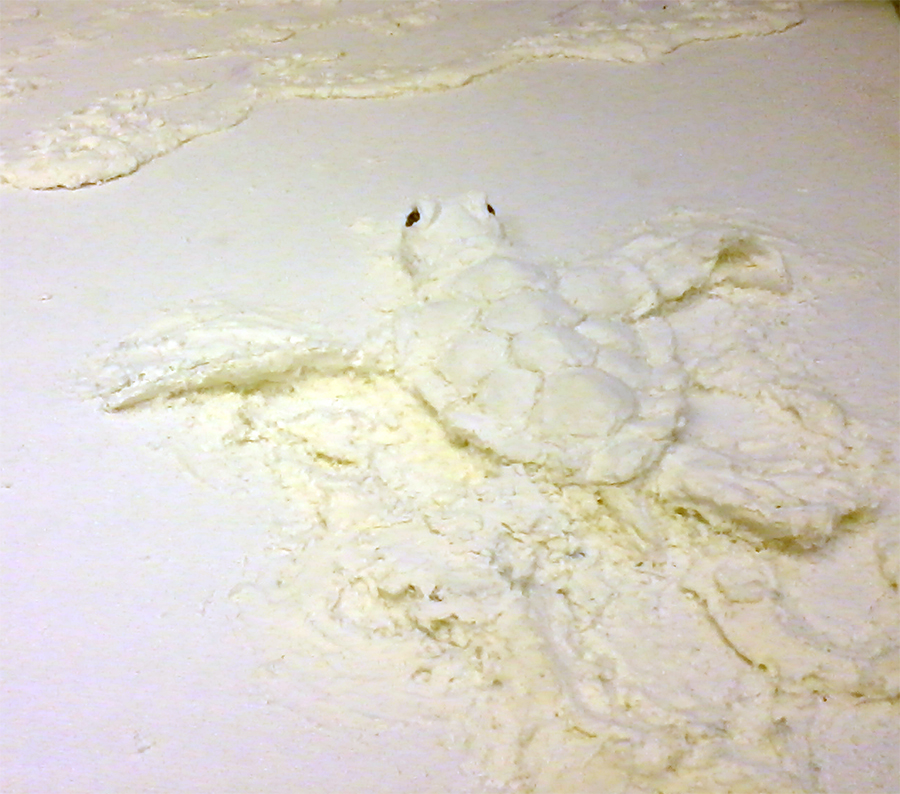 Maybe it’s time to stop struggling with the medium so much and declare a truce instead. The problem is that I don’t speak the language well enough to start writing one.

Slowly…ever so slowly…this experiment is coming to an end. It’s been a painful progress of sorts and the final product is definitely not going to look much like I intended.

First, this piece wasn’t started without copious amounts of research. Golden makes an acrylic light molding paste originally developed for an artist who loved to ply heavy dollops of texture but was having issues with the weight literally tearing the canvas right off the stretchers. Ok. I’ve worked with this medium before,  just not in this way.

Maybe using the medium on a canvas would be better than trying to figure out how to add an inch and some odd depth to a wood panel to meet some semi-archaic requirement  (we’ll meet another day, miter block). I was briefly tempted to purchase ready-made wooden panel with a depth of 1.25″ because they were on sale but no…use the materials you have already, right? A very small test proved to me that it was possible but difficult. Sculpting was a world away from painting with it.

A quarter of an inch at a time later (recommended application depth between drying times), I’m definitely agreeing thoroughly with the artists on Wet Canvas who described the consistency as resembling a wetter brownie dough without the nuts (as he said, save the one pushing the stuff around). It lands where it wants to go, and the sticky consistency pretty much guarantees that it’s best to leave it there or scrape it all off. You can use a palette knife, but I settled on plastic butter knives and dull exacto blades since those can be pitched without worrying about the medium drying on it. This stuff seems to bond with everything (yes, everything…grrr), which leaves open the option for to add any inclusion you would like …given that it’s not too heavy for the canvas.

And did they say it could be carved? Sort of…or at least the exacto blades suggested by one forum does do the trick. However, unless I’m missing something, the medium is cut best by a sawing motion—like cutting a sponge. If your blade is too dull or you try to cut too much without sawing, then the medium  can flake or pit.

So this one will be a flat sea turtle with an oddly shaped head. Maybe enough to give the viewer an idea but not enough to prevent him from saying “it looks like my kid could do that”. Not likely, sir, unless your kid can cuss like a sailor. It’s the only release he will have.

Yes, I’m doing this for a themed show. No, it’s not local.